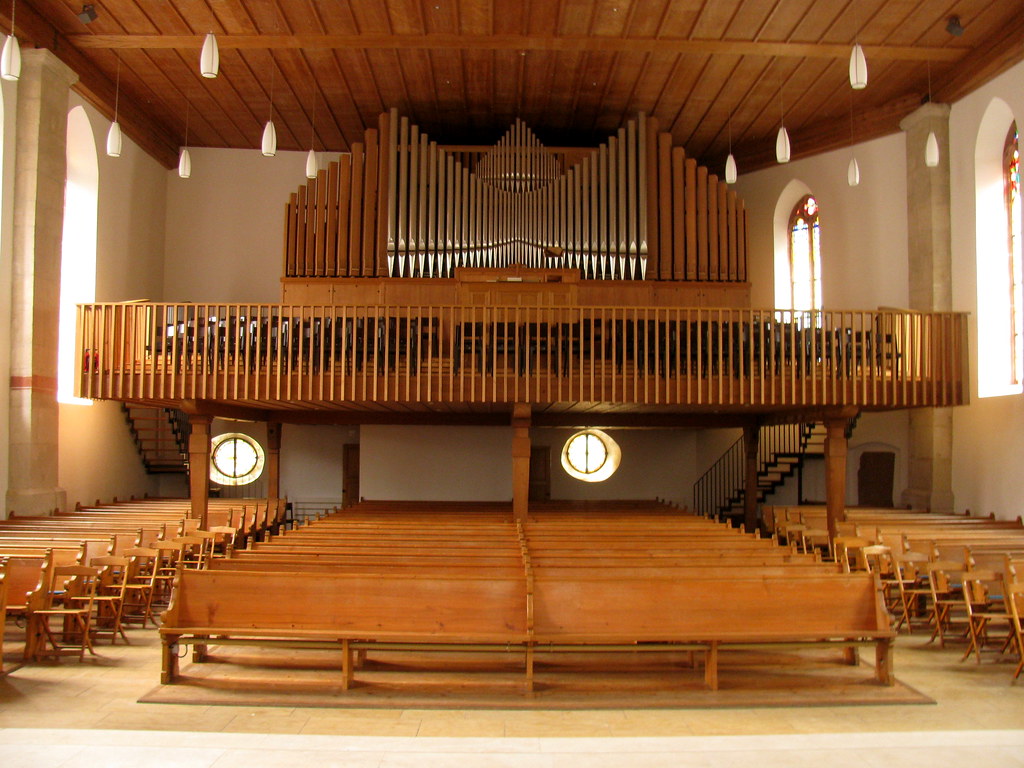 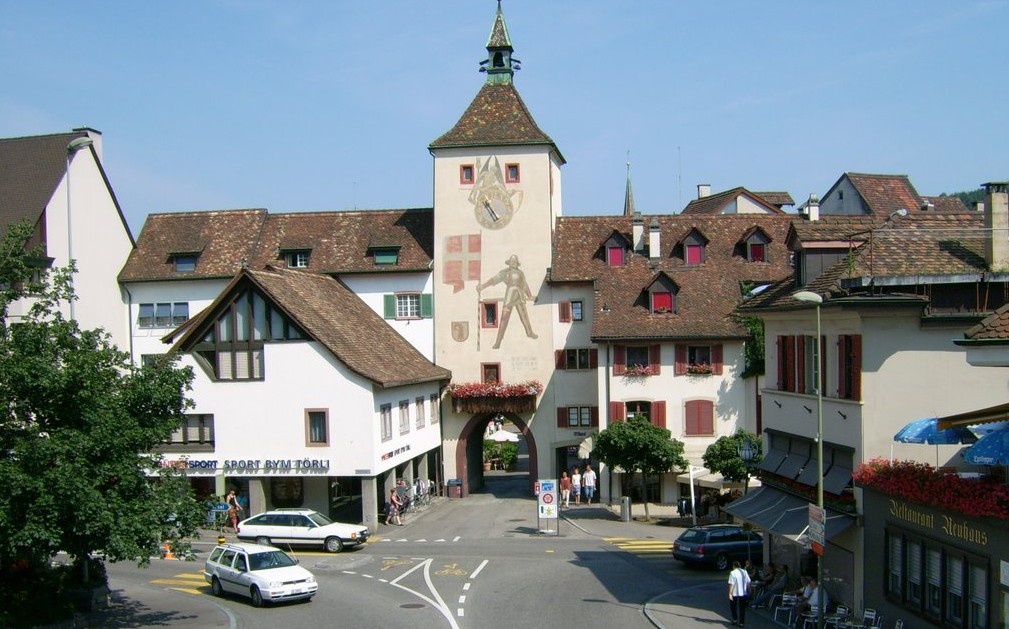 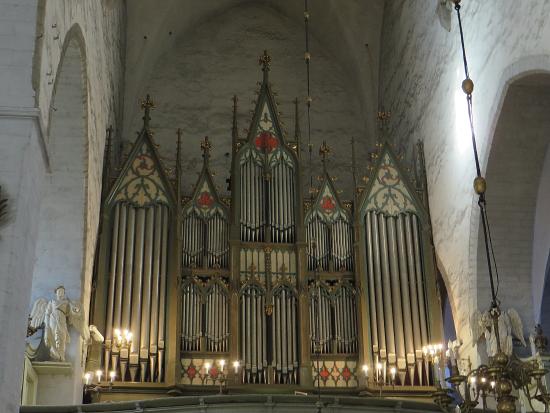 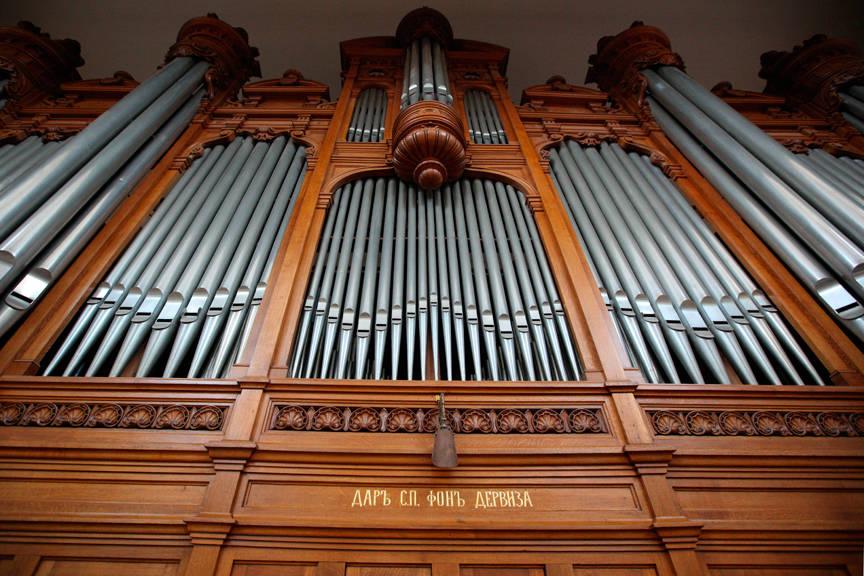 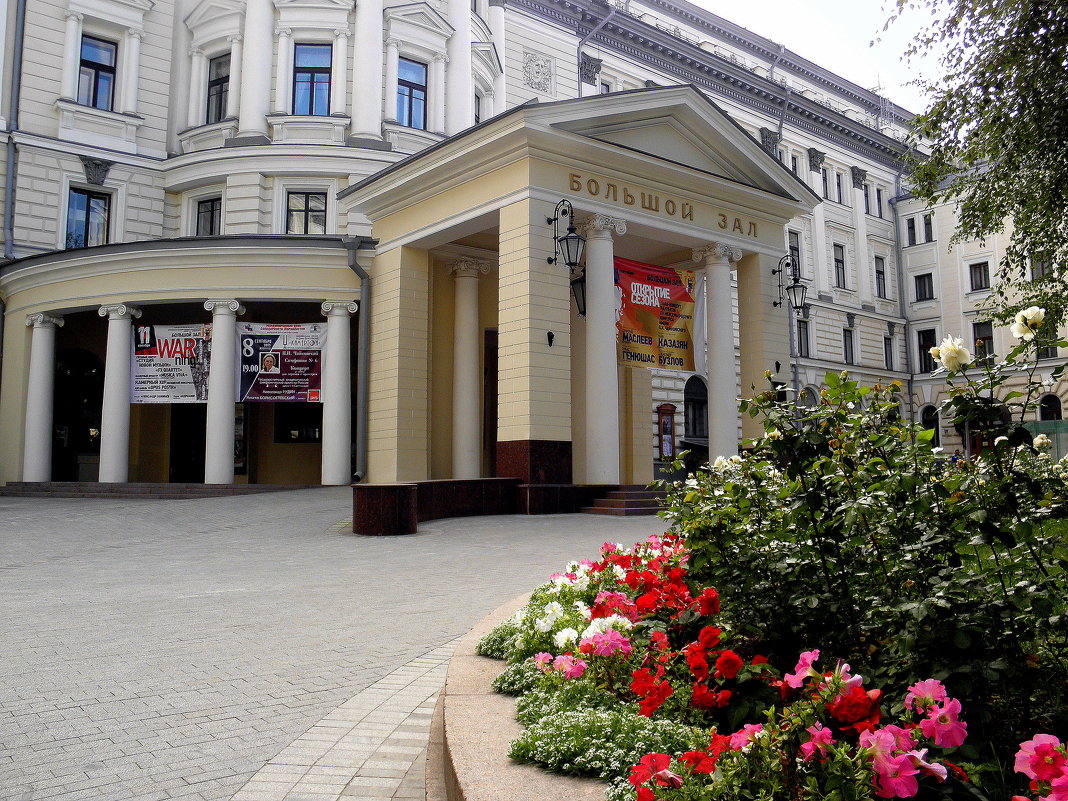 "The magic of music. The magic of words"
Joint concert with the ensemble 4'33" and Alexey Aigi (violin), as well as Sergey Chonishvili, Sergey Shnyrev and Daniil Strakhov (art word)

"The magic of music. The magic of words"
Joint concert with the ensemble 4'33" and Alexey Aigi (violin), as well as Sergey Chonishvili, Sergey Shnyrev and Daniil Strakhov (art word)

"Konstantin Volostnov has demonstrated a remarkable school of performance on original keyboard instruments, as well as a subtle understanding of styles of music by 17th and 18th century composers."

The Moscow organist Konstantin Volostnov was born in Moscow in 1979. He began studying organ music in Maria Potashnikova's class in Sergei Prokofiev Music School. From 1994 to 1999 he studied in the Academic Music College of The Moscow Tchaikovsky Conservatory (piano and organ classes of Alexei Shmitov).

In 2004 Konstantin Volostnov graduated from The Moscow Tchaikovsky Conservatory where he studied with Professor Alexei Parshin (organ), Yuri Martynov (piano), and Professor Alexei Lyubimov (chamber ensemble). In 2007 Konstantin Volostnov got a diploma of Staatliche Hochschule fur M&DK in Stuttgart where he took lessons from professor, doc. Ludger Lohmann and in the same year Konstantin finished post-graduate course of The Moscow Tchaikovsky Conservatory (organ class of professor Natalia Gureeva). In October 2013 Konstantin made his last examination: for the first time in the history of Stuttgart Musikhochschule he's got a Diploma "with distinction" as postgraduate student (of organ class).

Konstantin Volostnov is a winner of the First Prize at the E.F.Walcker-prize in Schramberg (Germany, 2008) and First Prize at A.-F.Goedicke competition in Moscow (2008). In 2009 he became a winner (First prize) at St.Albans organ competition (UK) where he also got Peter Hurford prize (for the best performance of Bach’s work), Audience prize, and the prize for the best performance of Sacrificium by John Casken.

He has several CD record (modern music 2004, 2009 Moscow conservatoire, Six organ sonatas by Mendelssohn 2006, 2008, Great organ works 2006, recording of the historical monument – organ of Riga cathedral, first ever recording of the Moscow Internationa Performing arts center organ 2016, all Bach’s Toccatas, Concertos and Sonatas recorded on Porthan organ in St. Mary church in St.Petersburg, and others). He has also recorded for radio-broadcast and TV. Since 2005 to 2006 he was appointed as an artistic director of the Federal Philharmonic society of Caucasian Mineral Waters region. In 2012 he founded International festival in the most beautiful Moscow Palaces – Tsaritsino.

Since 2010 he teaches at Moscow State Tchaikovsky Conservatory. 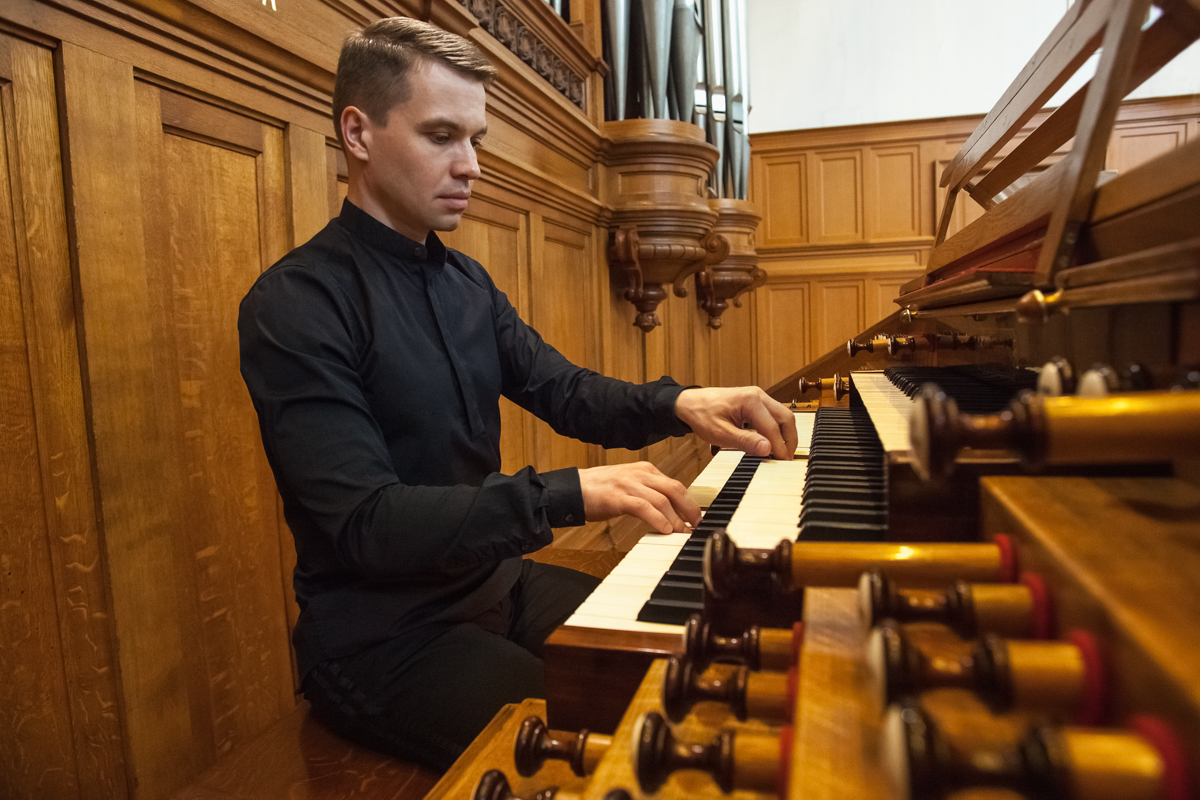 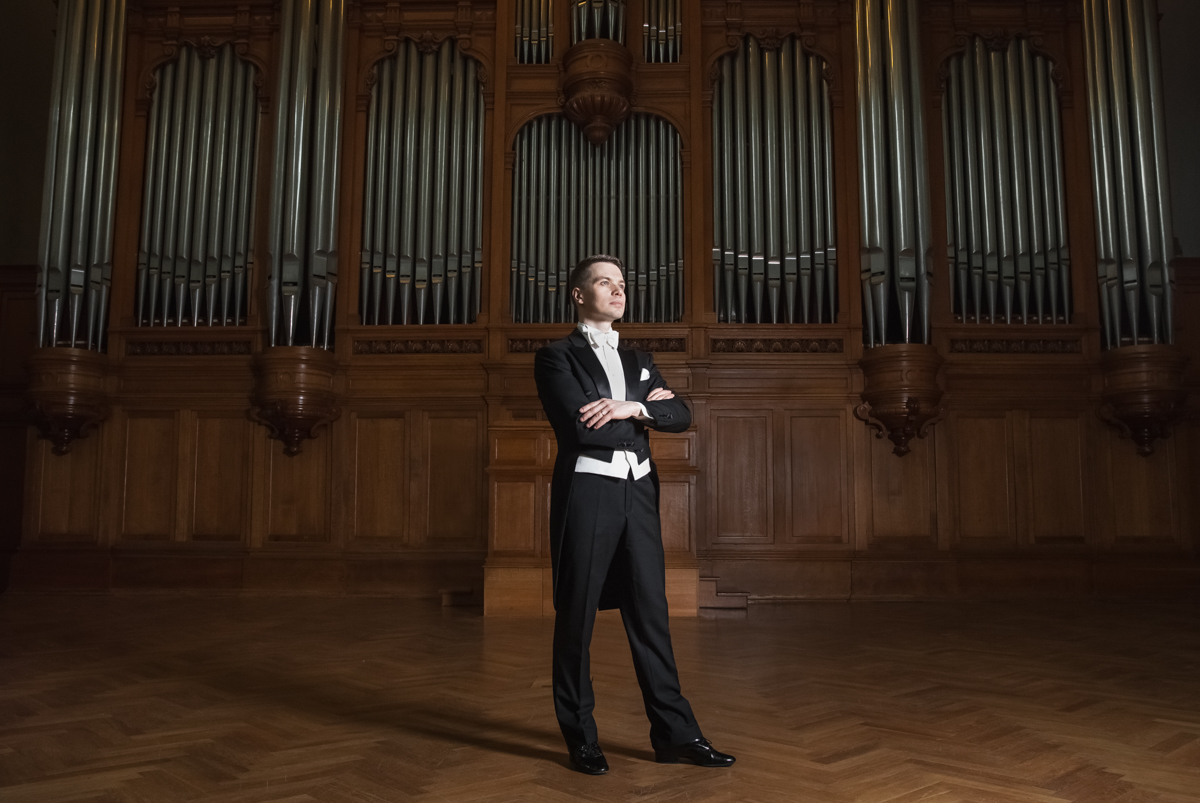 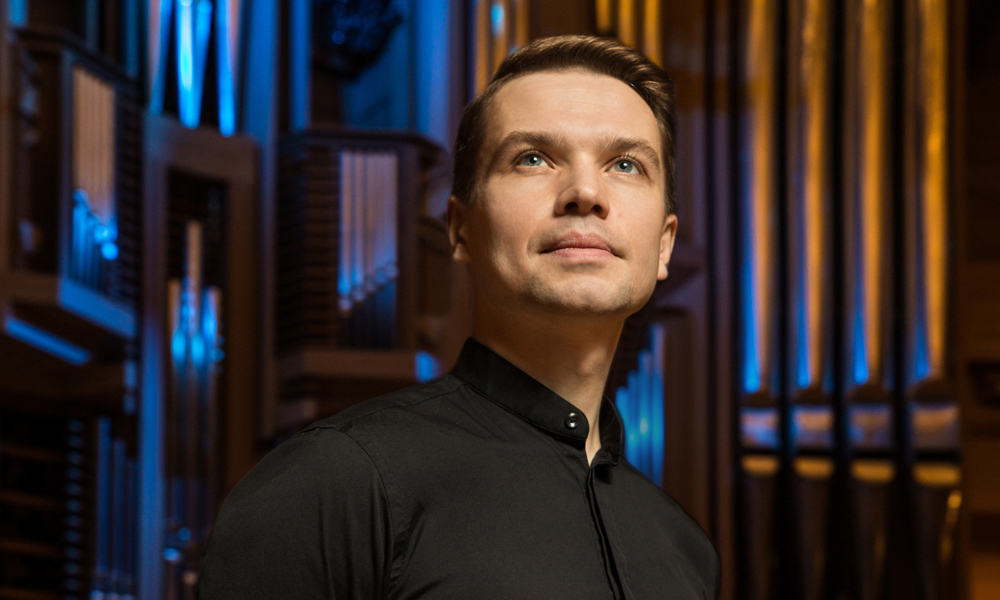 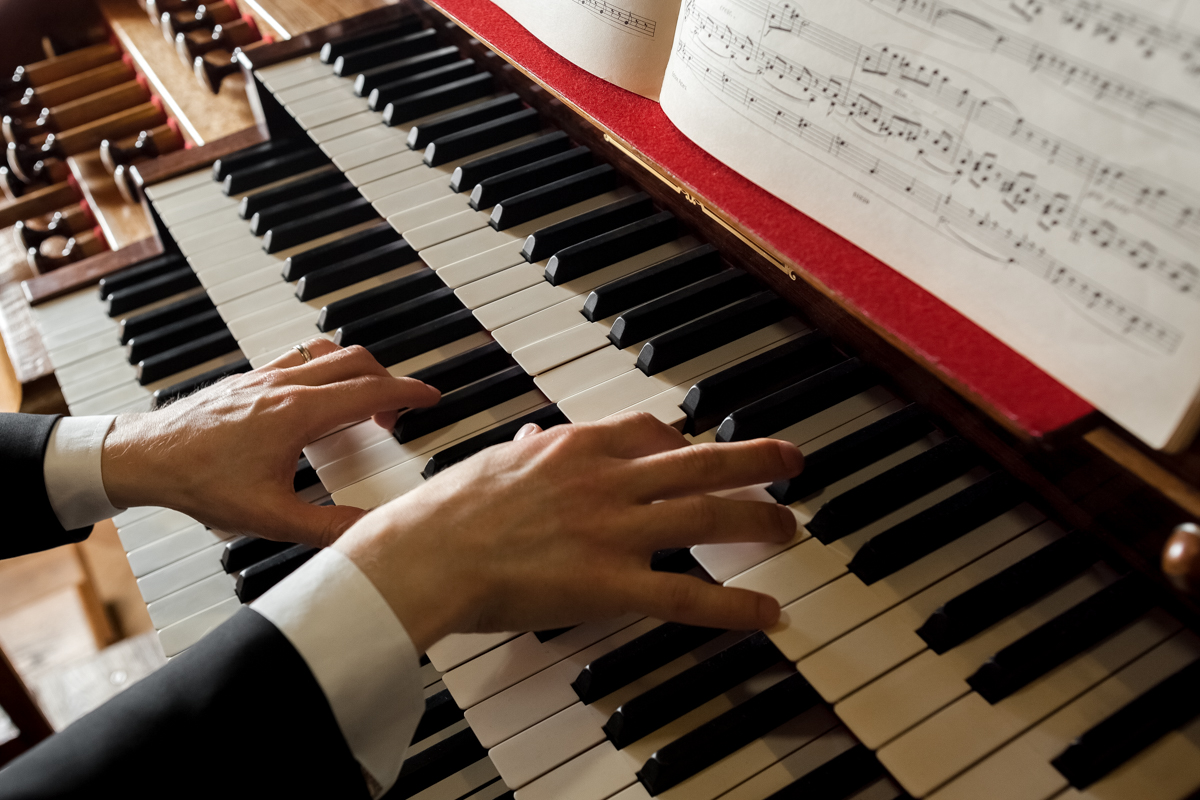 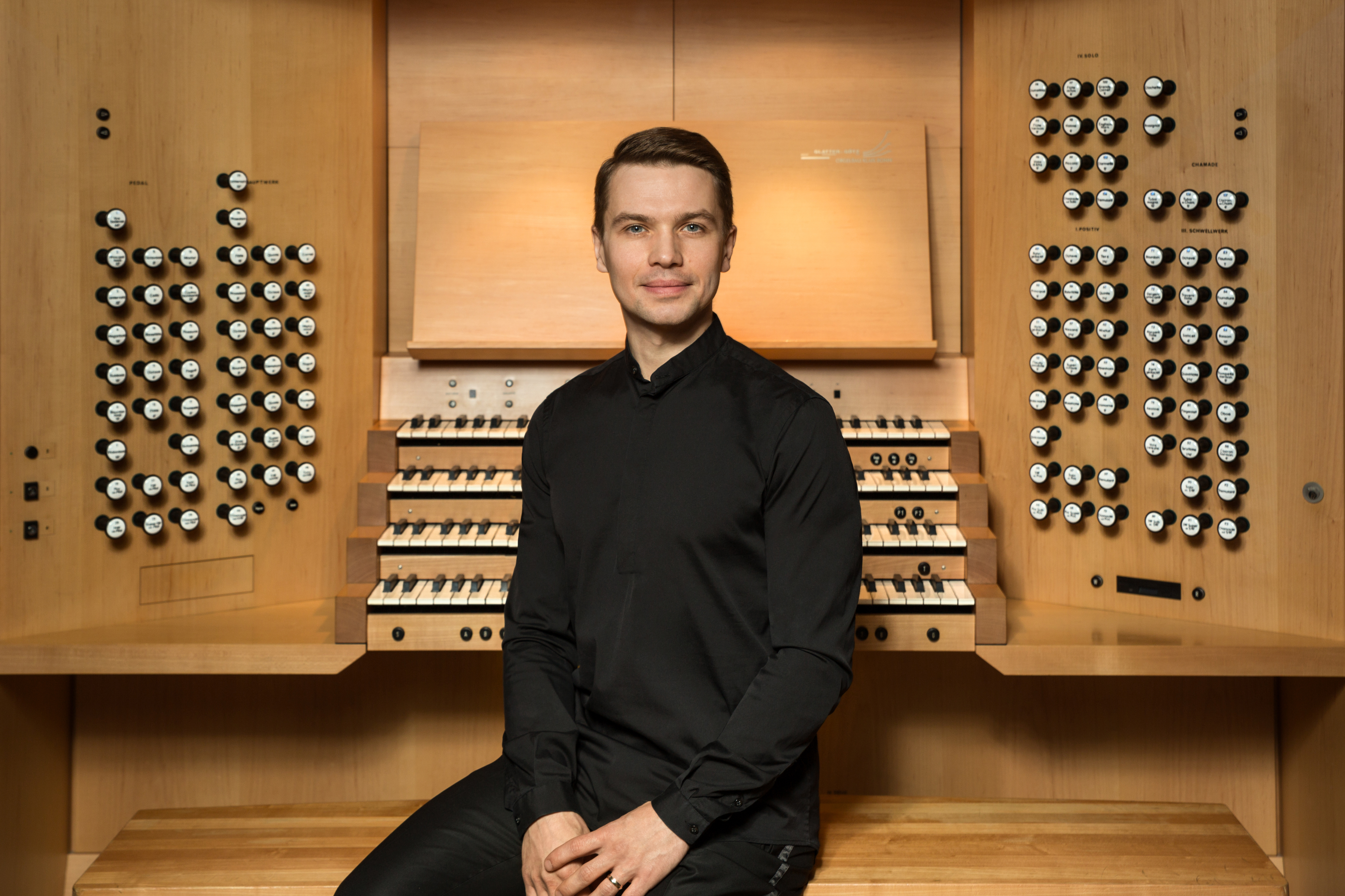 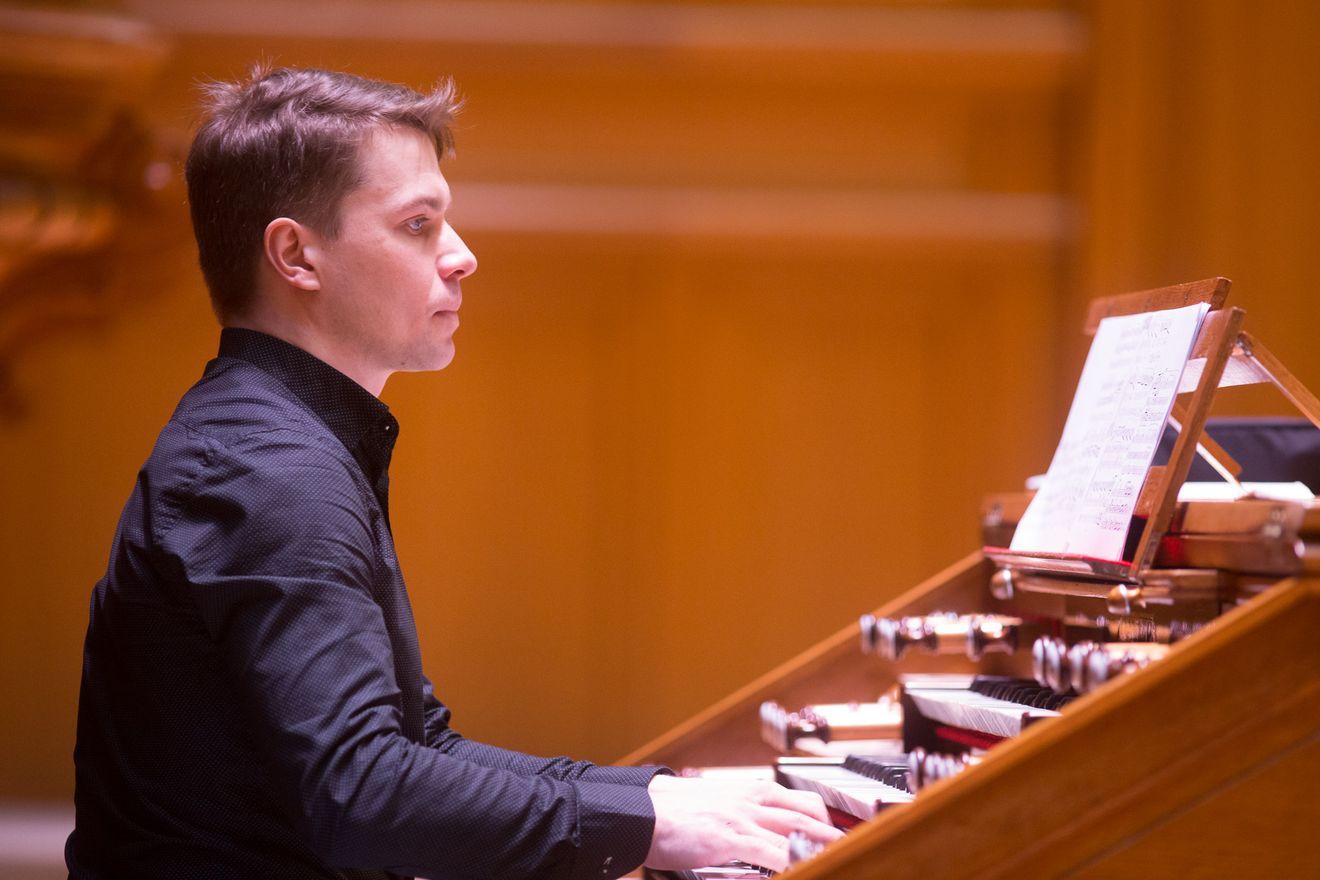 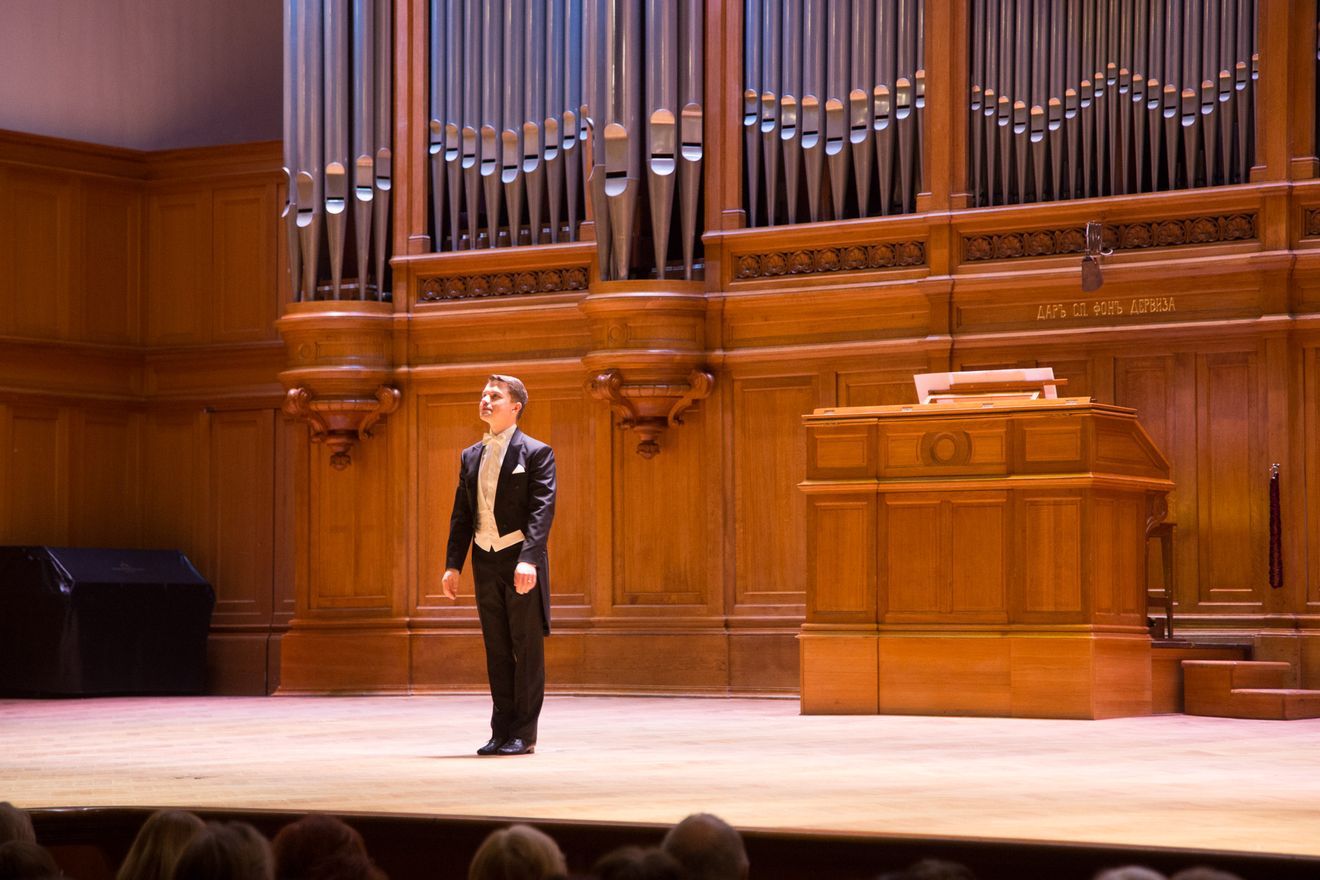 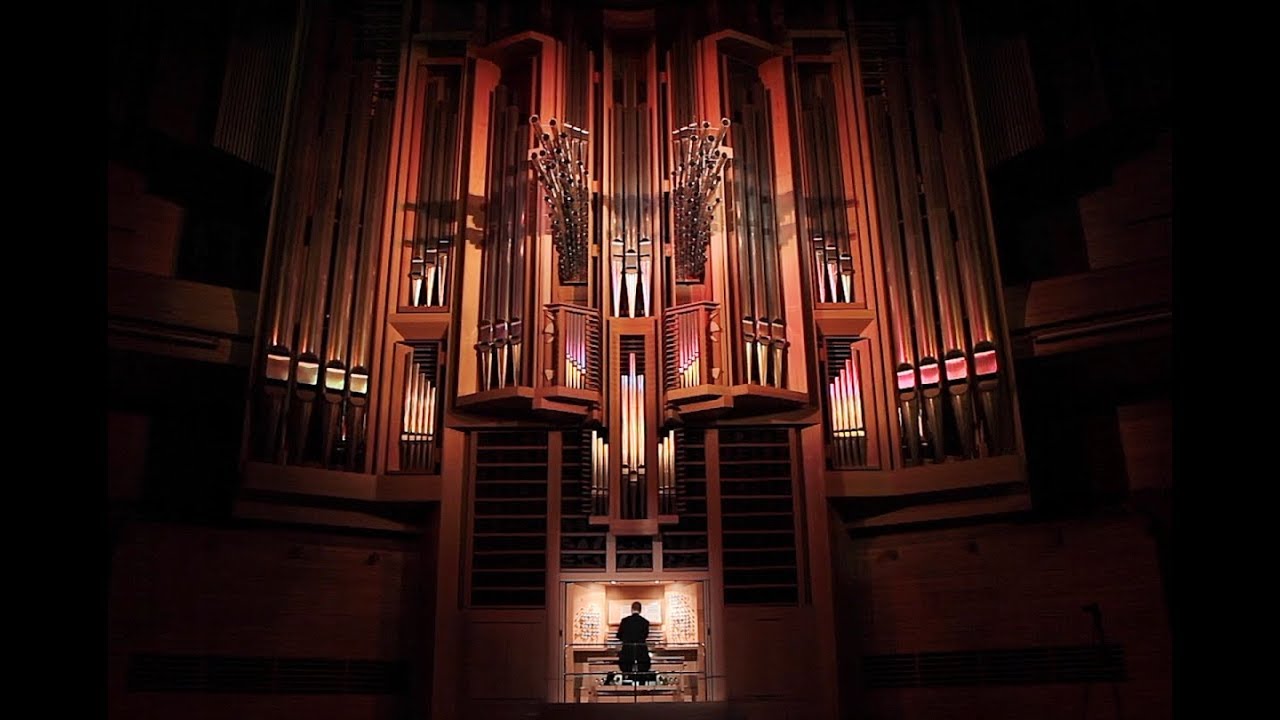 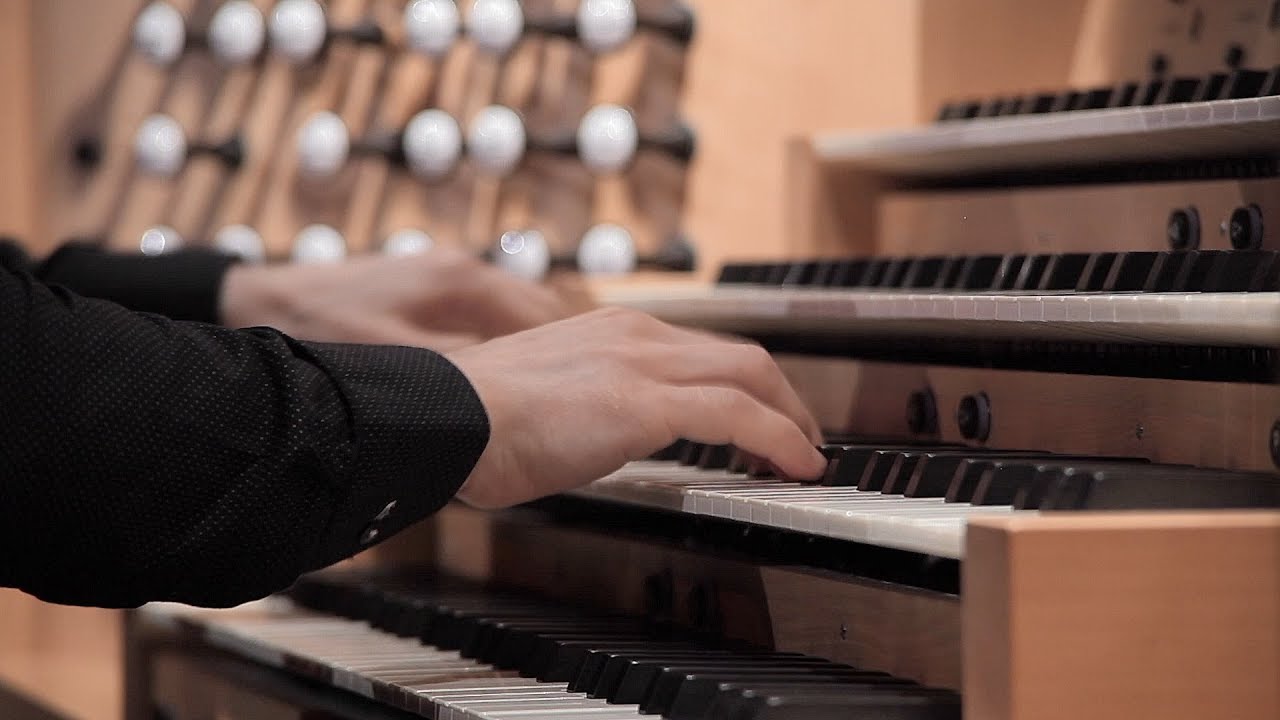 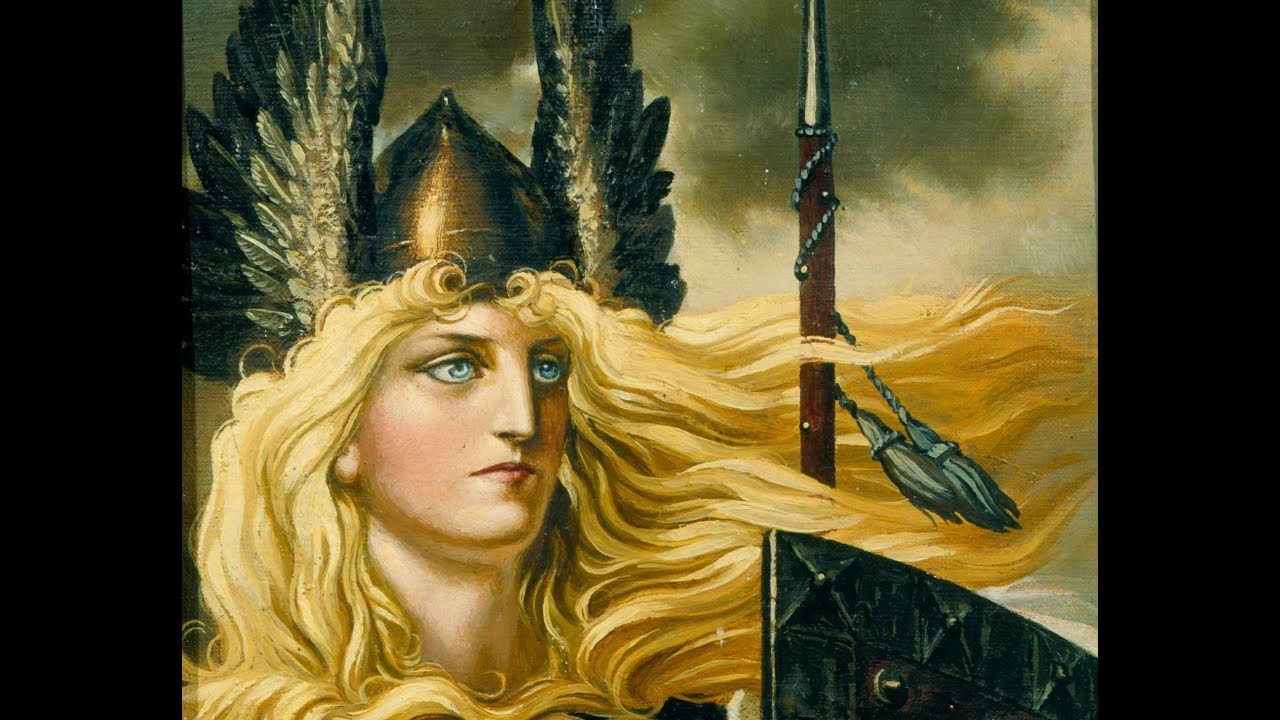 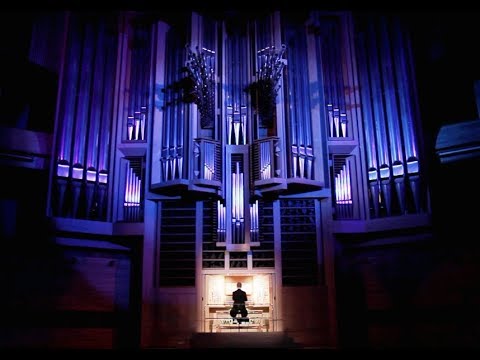 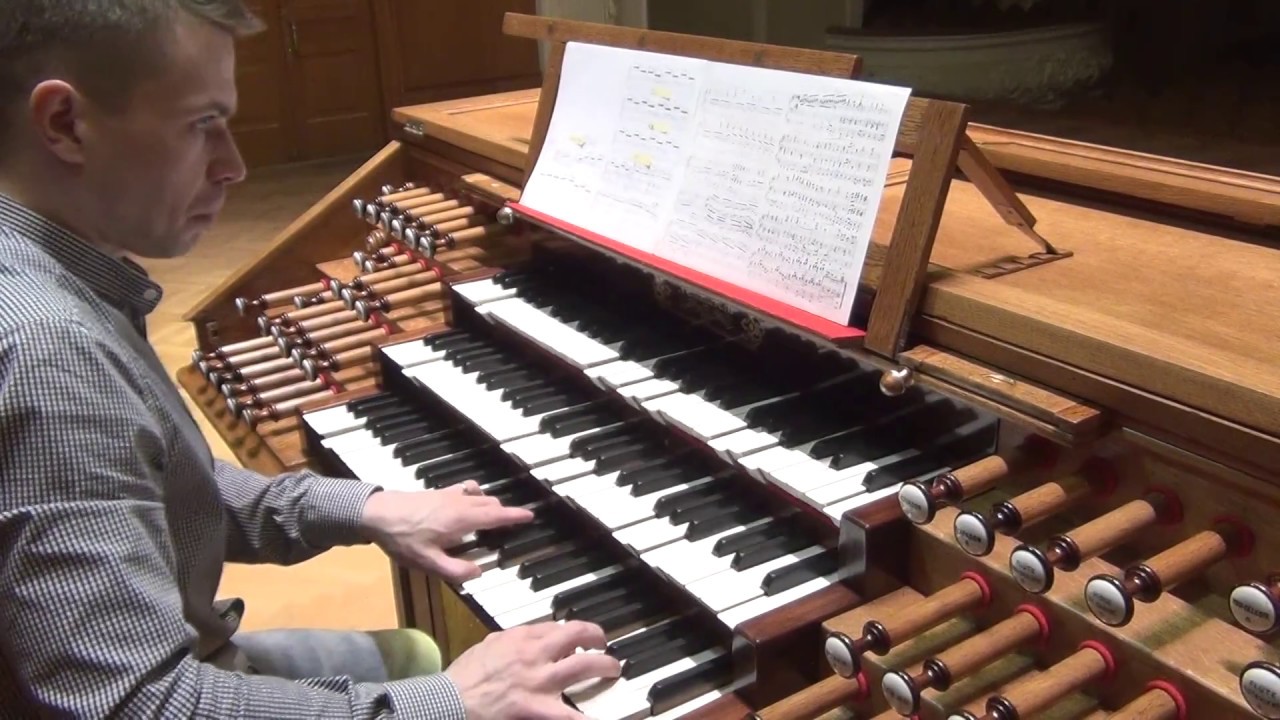 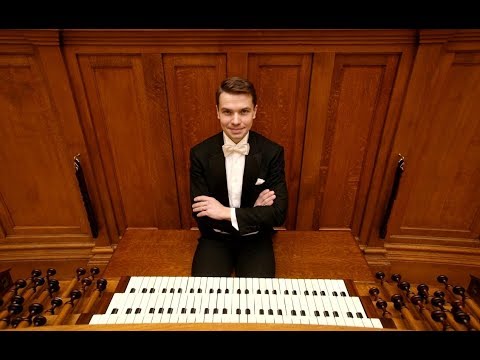 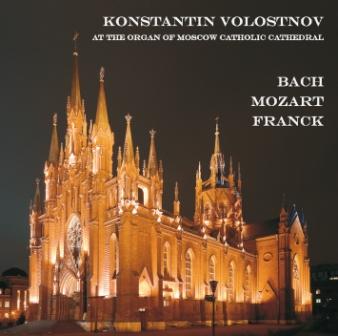 At the organ of Moscow Catholic Cathedral 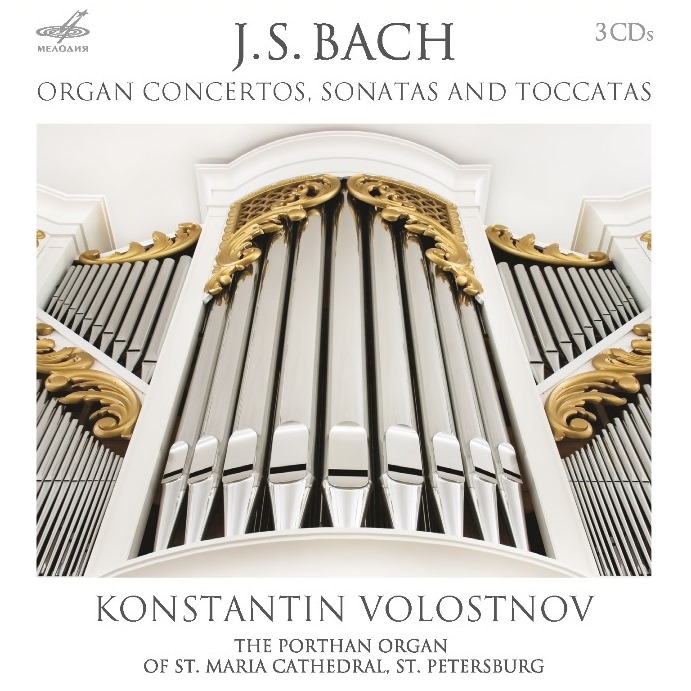 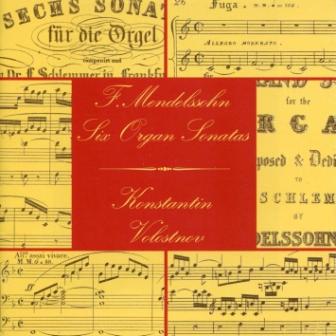 "Volostnov’s manner of performance is characterized by artistry and temperament, which allows us to expect from his programs an effect of presence not only at a solemn mass, but in organ competitions."

Send us a message 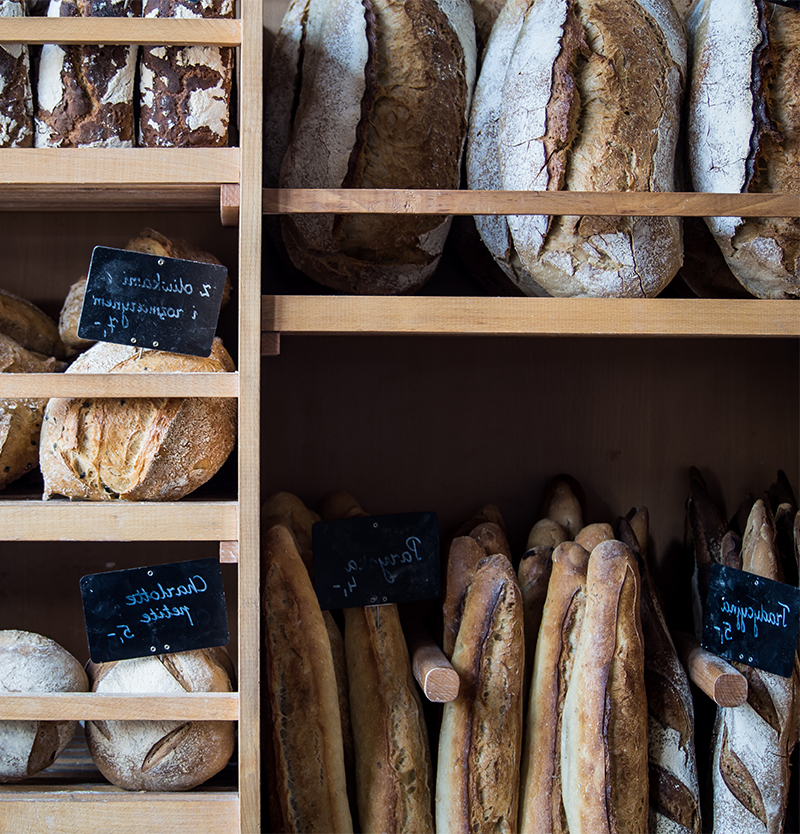